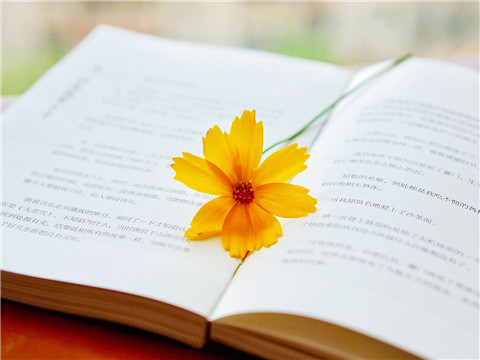 Virtually every American can recognize a dollar bill at a mere glance. Many can identify it by its sound or texture. But few people indeed can accurately describe the world's most powerful, important currency.

The American dollar bill is colored with black ink on one side and green on the other; the exact composition of the paper and ink is a closely guarded government secret. Despite its weighty importance, the dollar bill actually weighs little. It requires nearly 500 bills to tip the scales at a pound. Not only is the dollar bill lightweight, but it also has a brief life span. Few dollar bills survive longer than 18 months.

The word "dollar" is taken from the German word "taler," the name for the world's most important currency in the 16th century. The taler was a silver coin first minted in 1518 under the reign of Charles V, Emperor of Germany.

The concept of paper money is a relatively recent innovation in the history of American currency. When the Constitution was signed, people had little regard for paper money because of its steadily decreasing value during the colonial era. Because of this lack of faith, the new American government minted only coins for common currency. Interest-bearing bank notes were issued at the same time, but their purpose was limited to providing money for urgent government crises, such as American involvement in the War of 1812.

The first noninterest-bearing paper currency was authorized by Congress in 1862, at the height of the Civil War. At this point, citizens' old fears of devalued paper currency had calmed, and the dollar bill was born. The new green colored paper money quickly earned the nickname "greenback."

Today, the American dollar bill is a product of the Federal Reserve, and is issued from the twelve Federal Reserve banks around the United States. The government keeps a steady supply of approximately two billion bills in circulation at all times.

Controversy continues to surround the true value of the dollar bill. American history has seen generations of politicians argue in favor of a gold standard for American currency. However, for the present, the American dollar bill holds the value that is printed on it, and little more. The only other guarantee on the bill is a Federal Reserve pledge of as a confirmation in the form of government securities.

22: What does the speaker say about the American dollar bill?

23: What does the speaker say about the exact composition of the American dollar bill?

24: Why did the new American government mint only coins for common currency?

25: What have generations of American politicians argued for?