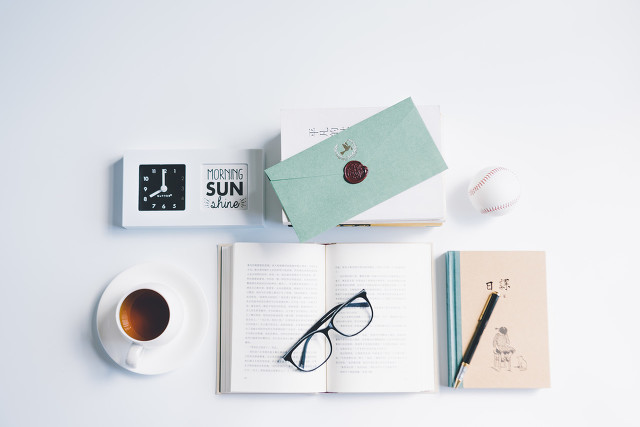 ON Sept. 3, 1939, after Britain declared war on Germany, George VI addressed millions of people around the world in a live radio broadcast. It was a somber, stirring call to patriotism and fortitude, to courage and resilience, and it was one of the best speeches he had ever made.
He had had to struggle so hard to get there. The terrifying march to war, along with the trauma of taking over the throne after the unprecedented abdication of his popular older brother, Edward VIII, had brought back the debilitating stutter that had plagued the king since childhood. The long silences on the radio were not a rhetorical device but a verbal crutch.
That he managed at all was a tribute to the man who stood beside him as he spoke, an uncredentialled, unorthodox speech therapist from Australia named Lionel Logue. “The King’s Speech,” which opens on Nov. 24, tells the story of the unlikely friendship between the two men and describes how Logue helped the king find his voice and his confidence.
“It was a perfect storm of catastrophe,” said Colin Firth, whose nuanced portrayal of George has generated a huge pre-Oscar stir. “Having a stammer causes tremendous suffering, and just a few years earlier he would have been bailed out by having his remarks recorded and edited. But he was required to speak on this new device, live radio. And to compound all that you have a war looming, where his only function is his voice, to speak to the people, and he can’t speak.”
The movie opens before George (then called Prince Albert, or Bertie) becomes king, during a scene in which he is trying to address an expectant crowd at Wembley Stadium. Mr. Firth’s voice flails. He swallows his words, trips over them, and spits them partially out, lapsing into long, panicked silences. It is almost physically painful to watch.
George’s wife, played by Helena Bonham Carter, convinces him to seek help from Logue (Geoffrey Rush). Logue’s eccentric methods include insisting that he and Bertie address each other by their first names, making Bertie sing and impertinently asking him about his lonely childhood and his relationship with his chilly family. Gradually the future king opens up, his voice relaxing along with his clenched-up spirit.
“It’s Logue’s way of trying to help him at a time when convention does not allow psychoanalysis for a person like that,” Mr. Firth said. “Logue is one of the early generation who believed that getting to the heart of a problem psychologically could help with a cure.”
George VI remained a friend of Mr. Logue for the rest of their lives. (The king died in 1952; Logue died the following year.) The king sought his help before important speaking engagements and, in 1937 made him a member of the Royal Victorian Order, which recognizes personal service to the sovereign. The king never fully got over his stutter, and Mr. Hooper said it would have been wrong to give the film a classic Hollywood ending, in which he is cured and lives happily ever after.
When he went back and listened to archival recordings, Mr. Hooper said, “it was clear that the king was still coping with his stammer, and that this was not about a man who was cured. It was about a man who had learned how to cope.”