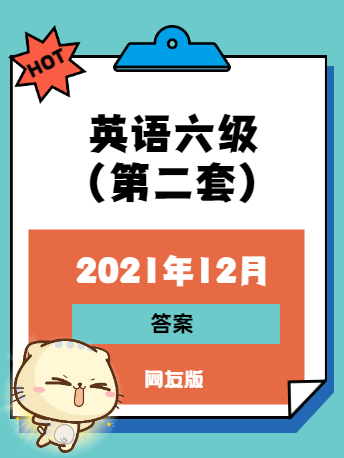 According to psychologist Sharon Draper ，our clothing choices...

36.(D)In Atomic Habits, I wrote, "Humans are herd animals. We want to fit in, to bond with others,and to earn the respect and approval of our peers....

37. (G)False beliefs can be useful in a social sense even if they are not useful in a fnctual sense.For lack of a better phrase, we might call this approach"factually false, but socially accu-rate."…..

38.(M)The most heated arguments often occur between people on opposite ends of the spectrum,

but the most frequent learning occurs from people who are nearby……

40.(N) Any idea that is suffciently different from your current worldview will feel threatening. And the best place to ponder a threatening idea is in a non-threatening environment…

41.(E)Understanding the truth of a situation is important, but so is remaining part of a tribe. While these two desires often work well together, they occasionally come into conflict……

43.(C) What's going on here? why don't facts change our minds? And why would someone continue to believe a false or inaccurate idea anyway?..…….

44.(O) There is another reason bad ideas continue to live on, which is that people continue to talk about them. Silence is death for any idea……….

The subject of automation and its role in our economy has taken hold in American public discourse.

47.B)The concerns about the effect of trade are exaggerated.

Look at the people around you.Some are passive,others more aggressive.

51.A) They tend to overly rely on nationality.

52.A) They are useful in comparing cultural values across time and space.

54.C)They may not be taught how to properly interact with overseas partners.

55. D)Nationality is less useful than socio-economic status as an indicator of one's value.