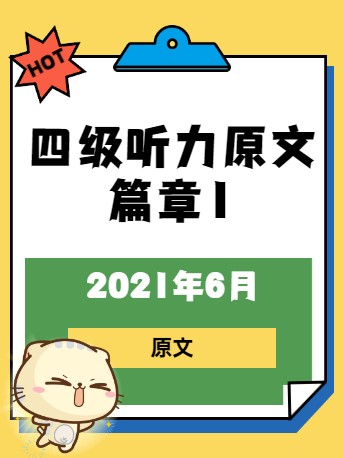 Pigs are not native to North America. They were first introduced to California by Spanish and Russian explorers and settlers many centuries ago. In the early times, pigs were allowed to wander freely in search of food. This practice also allowed many pigs to escape from farms and live in the world, which became a problem. In fact, they are one of the most damaging invasive species on the continent[Q16]. Wild pigs cause millions of dollars in crop damage yearly. They also harbor dozens of diseases that threaten both humans and farm animals[Q17]. Forest patches with wild pigs have been found to have considerably reduced plant and animal diversity. In addition to either eating other animals or their food supply. Wild pigs damaged native habitats by rooting up grasses and rubbing on trees. Their activities may also create opportunities for invasive plants to colonize these areas. Wild pigs will eat almost anything containing calories. Mice, deer, birds, snakes and frogs are among their victims. They can also harm other wild species through indirect competition, rather than eating them or shrinking their food supply. On one particular United States island, wild pigs themselves became an attractive food source for a species of mainland eagle. The eagles began breeding on the island and also feeding on a species of native fox. The foxes were almost wiped out completely[18].

Q16: What do we learn about early pigs in North America?

Q17: Why are wild pigs a threat to humans?

Q18: What does the passage say about the native foxes on a US island?